By clicking “Accept”, you agree to the storing of cookies on your device to enhance site navigation, analyse site usage, and assist in our marketing efforts. View our Privacy Policy for more information.
PreferencesDenyAccept

What Should You Automate? 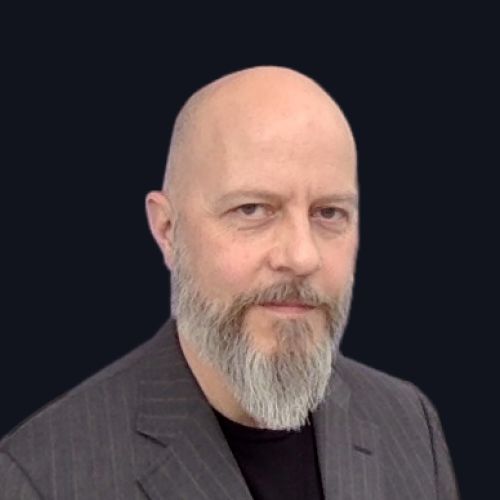 August 8, 2022
By
Phil Dearson
How do we decide what to automate? 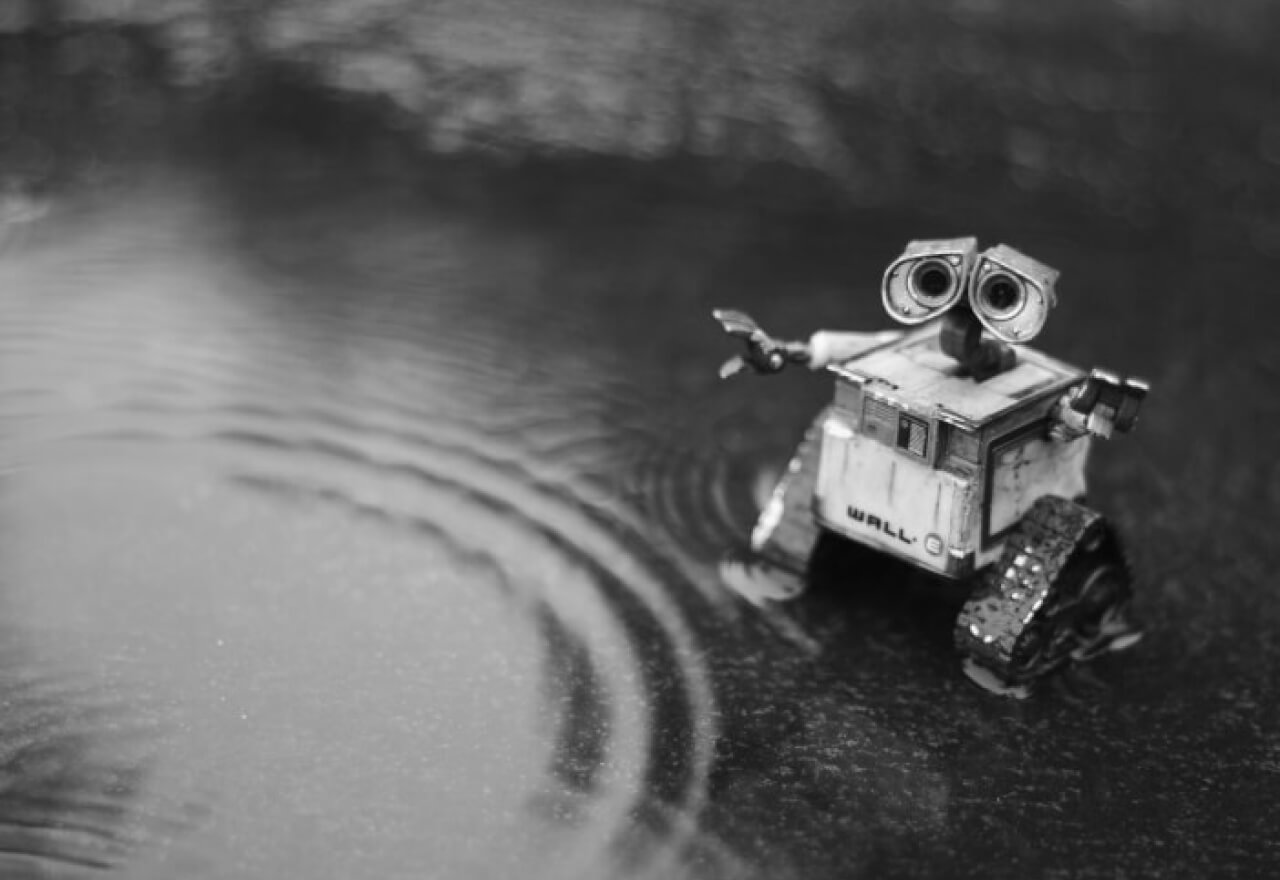 I'm a big fan of automation. Lots of people worry that automation is going to do away with their job in the future. That's highly unlikely for most people.

Automation operates on tasks, not entire jobs. If your entire job is composed of a series of tasks that can be automated, then, yes, maybe it's time to retrain. But I've yet to find a job role that isn't improved by the addition of some automation.

When thinking about what to automate, it's helpful to observe what you do from a third-person perspective. Notice what you're doing while you're doing it. Keep an eye peeled for any occasions where you're doing the same thing more than once:

There are many more, of course.

The trick is to start noticing when it happens. That takes a bit of deliberate self-awareness but it becomes second nature over time. You'll start actively seeking out these occasions. Once you start, you'll spot more and more of them.

I recommend creating a file somewhere and collecting them over time. If you're working with a wider team, encourage them to do the same. Ask yourselves "what are the most boring, repetitive parts of my work". These are likely to be golden opportunities for automation. They're almost always some aspect of business admin.

Bridge
Making introductions while being polite and professional can take some time. Checking that either side is ok about being introduced, and then making the introductions, it's quite a lot of admin. If you find yourself doing this a lot, have a look at Bridge. It makes the whole process a matter of clicks.

Segmentation Needs a Behaviourally-Informed Upgrade
I talk about this a lot with clients. Segmenting people by age or gender or interest is a bit old-fashioned and, let's face it, not effective. This is a great article calling for segmentation based on behaviour and need. I love the way it recognises that we're different people at different points in the day. This is why I built the N2D Method to focus on segmenting people by jobs-to-be-done.

Operating Well - What I Learned At Stripe
An insightful look at the challenges and solutions to running the operations of a large digital company. All totally valuable for much smaller companies. 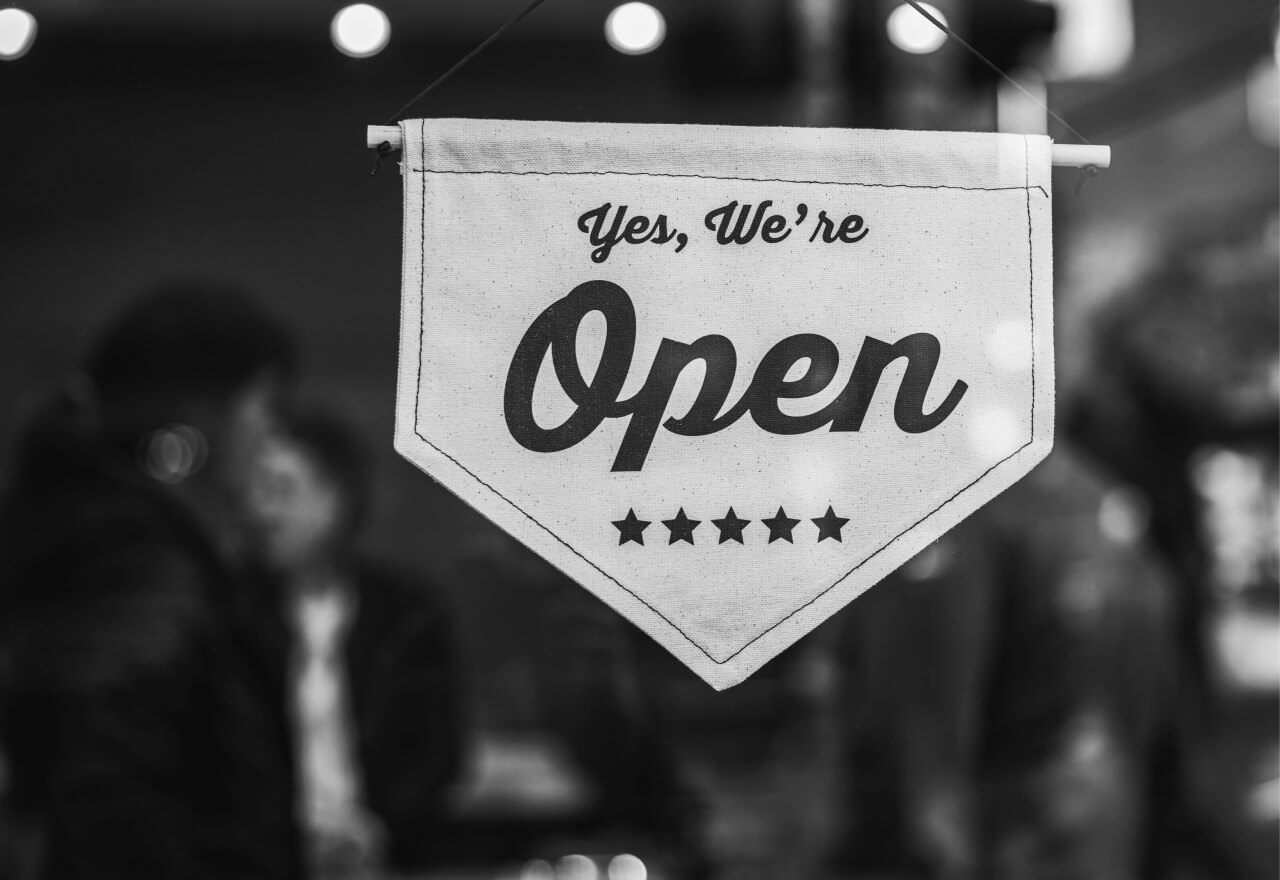 Why You Need CRM Software for Lead Generation During a Recession

Get our bi-weekly updates
Digital Operations for SMEs. Do more with less by becoming a digital business. Practical tools and techniques.
Thank you! We hope you enjoy the newsletter.
Oops! Something went wrong while submitting the form.